so the lineup for coachella is blowing me away right now. just – just take a quick look. 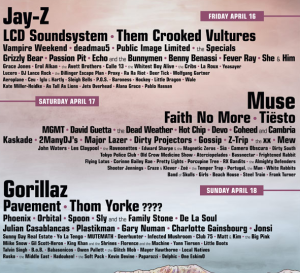 i had the amazing opportunity to go to the festival a couple years back where i feasted on Rage, Bjork, Kings of Leon, Red Hot Chili Peppers, DJ Shadow, Silversun Pickups, Brazilian Girls, The Roots, Damian Marley, and oh so much more. even just being in that environment was like one long daydream that seems surreal to look back on. a wee disposable and my old minolta were all that lasted the weekend. i’m pretty sure almost everything else was lost. including about four years off my life. 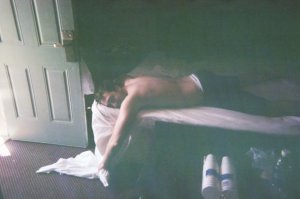 poor erik (the coochman) after a long day of truth or dare drinking games. 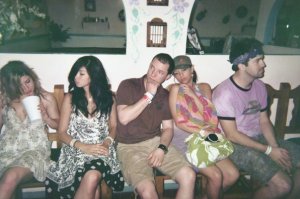 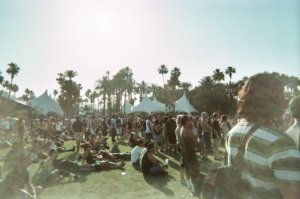 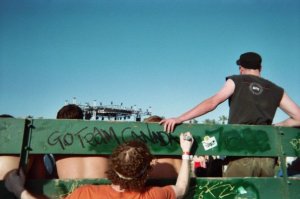 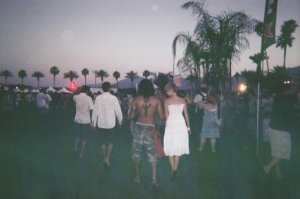 hottest couple at the fest. besides jason statham and his model girlfriend, but i didn’t have my camera handy… 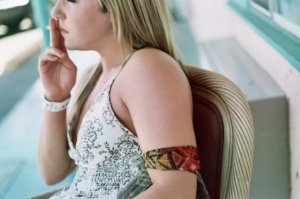 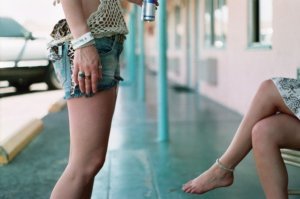 bristowe sisters on our motel patio.

anyways, let’s just say i’m feeling nostalgic and now, this year, nothing lies in my way of getting to Indio, California. now, to work on getting media accreditation… oh, and in case i win the lotto this year, i’ll put up all you lovelies in Safari Tents. Only about 5 G’s per couple. No biggie.

Error: Twitter did not respond. Please wait a few minutes and refresh this page.